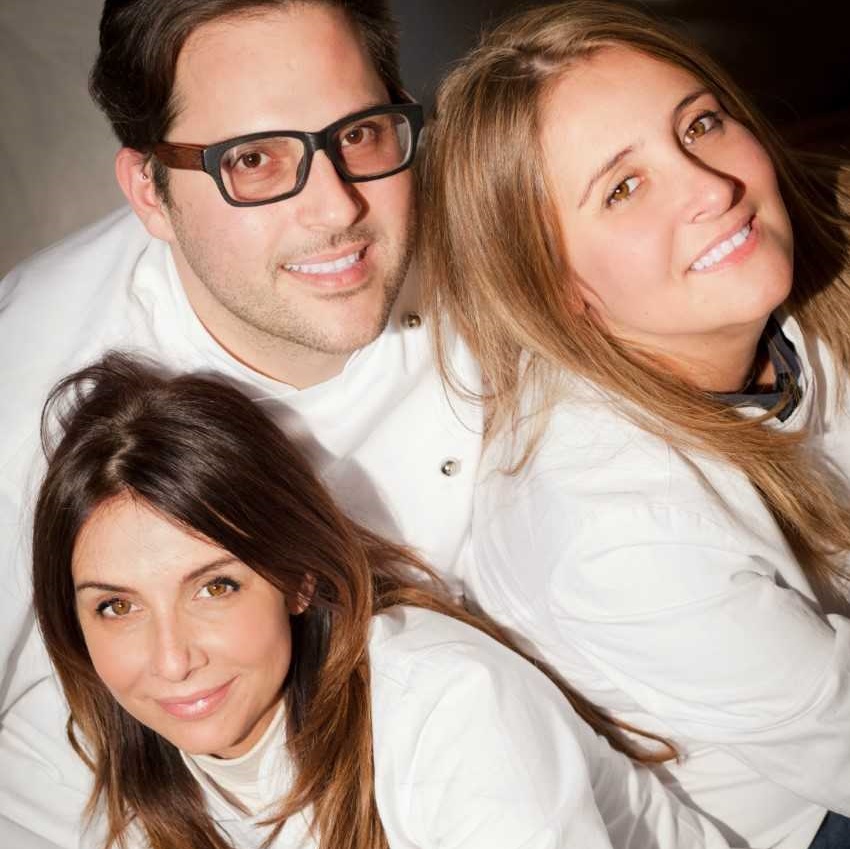 La Belle Aurore is the brainchild of an Italian trio composed of Aurora Bonafede (Bachelor in Fine Arts), Cristina Bonafede (Interior and Technical Web Designer) and Massimiliano d’Orso (Goldsmith). The three cake artists began their adventure in 2012 competing at the “Cake for children” and winning the first award.

In February 2016 La Belle Aurore competed with a cake in honour of Shirley Temple, at the “That Takes the Cake” (Round Rock- Texas) winning three awards: Gold in Master category, Best Division Master and Best of Show.

In the same year, at the New York Cake Show, it has been honoured among the 10 best cake designers in the world.

The three artists are currently holding courses and master-classes all around the world.

They stand out for their unique techniques in modelling, especially dolls with a vintage look and a porcelain finish, as well as for the use of the multi-layer technique.

This new technique envisages the use of sugar paste layers, coloured, shaped and overlapped in order to obtain a three-dimensional effect. It is a cutting-edge technique which has become extremely popular in the world of sugar art. 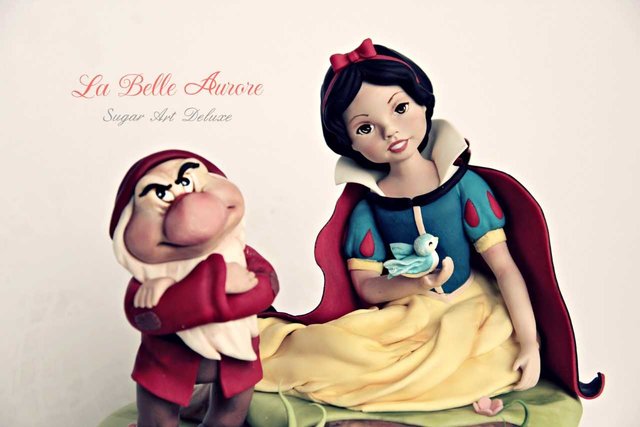 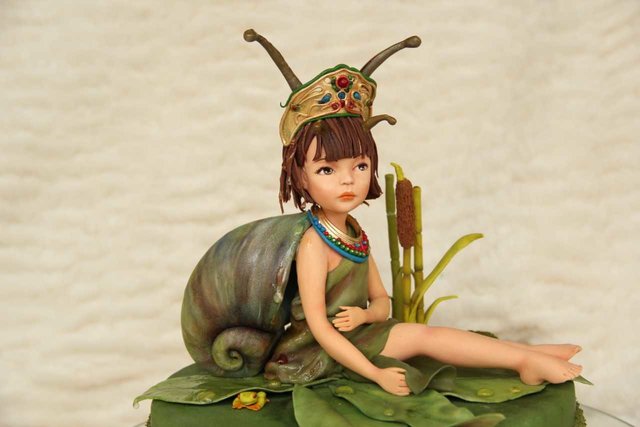 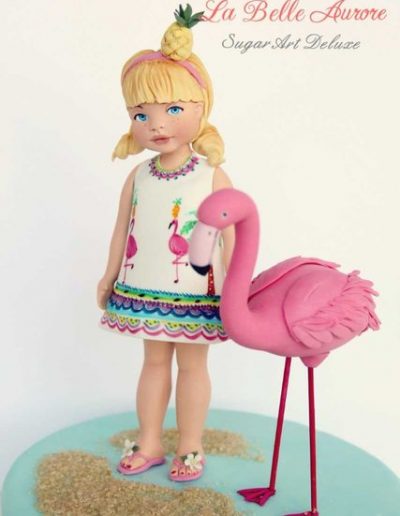