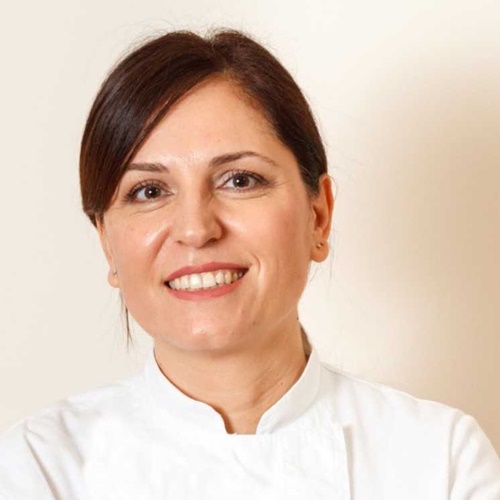 The art of pastry is probably in my blood, I come from a family of pastry chefs, but my very first approach with sugar paste dates back to June 2009.
Alone I began to manipulate and color, giving shape, on the occasion of my child’s birthday, my first cake decorated: a hit!
Since then I have not stopped, I spent hours and hours glued to the computer, devouring videos and tips and making amazing cakes for friends and friends of friends. And every cake is more beautiful than the last. I attended, aroused by curiosity, a couple of courses with two pioneers of sugar art in Italy, from which I received numerous compliments. I have a Facebook page “Mary Presicci Sugar Art” where I place the photos of all my creations. Since 2011 I have been organizing courses all over Italy and abroad where free space is given to one’s dexterity, comparing and exchanging valuable tips. I participated in the first edition of the Cake Show in Bologna and I finished third in the “Detta il tuo Stile” competition. In January 2013 I participated in the “Bimbi in Festa” SIGEP 2013 contest where I received a little recognition for the theme and dedication to work. I participated in the “Social Network Challenge” competition with the group “Officina del Modeling” as part of the third edition of the “Cake Design Italian Festival” in Milan, where we ranked first. The passion for this, which has now become my job, pushes me to go further and further, I took part in the Cake International Show November 2013 in Birmingham where I received “2nd Place International Class Gold Medal” award.
In February 2014 another great satisfaction, gold medal at the Italian Cake Design Championship and in November 2015 another “Gold Medal at the Cake International Show in Birmingham”.
In October 2016 another recognition at the Cake Festival in Milan “Awards 2016 best teacher of the sector”
Again at Cake International 2016 in Birmingham I received “2nd Place International Class Gold Medal” award.
Another Gold Medal at Cake International Show 2017 in Birmingham 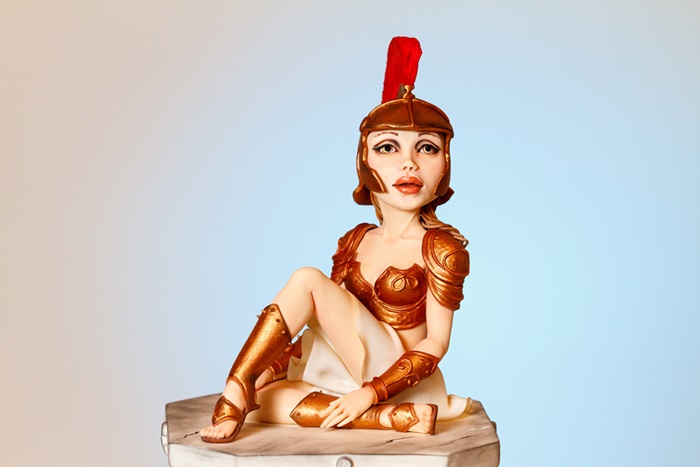 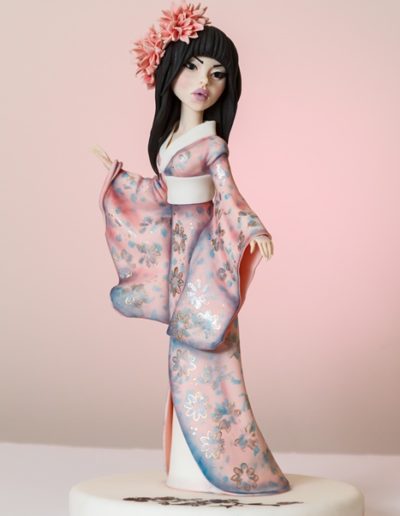