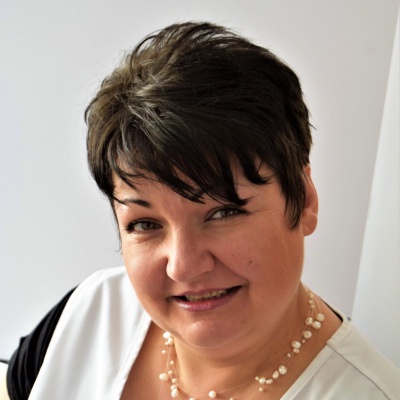 Cake decorating started as a hobby for Zlatina back in 2010 but had been the love of her life since childhood when she baked her first cake at the age of 7. Her career as a cake decorator began in 2013 when she founded her own company “ZL Cake Boutique”.

Zlatina was born in Bulgaria, where she studied Patisserie & Confectionery and has over 20 years experience working in the food industry. Although she has been living in Cardiff, South Wales, in the United Kingdom for the past 25 years, where her husband is from. Together they have two sons.

Zlatina learnt the majority of her sugarcraft skills from books, the Internet and the British Sugarcraft Guild (BSG) which she has been a proud member of since 2011. She has also been an accredited demonstrator for the Guild since 2013 whilst at the same time attending sugarcraft classes and further mastering her skills.

She is a multi award winning artist having won gold medals at Cake International in Birmingham for four consecutive year’s 2015–2018, as well as a number of other medals for the BSG and in other cake & bake competitions. Since 2013 Zlatina has been organising and teaching classes and demonstrations in Bulgaria and the UK. She has also published tutorials and contributed towards articles for the British Sugarcraft Guild and writes recipes for online magazines.

Exploring every discipline of the sugarcraft art, Zlatina loves creating exquisite sugar flowers and has a penchant for woodland theme creatures and figurines. She has been a member of the Welsh Cake and Sugarcraft judging team since 2017 and is now one of the founding members of the 2019 Welsh National Cake and Sugarcraft show. 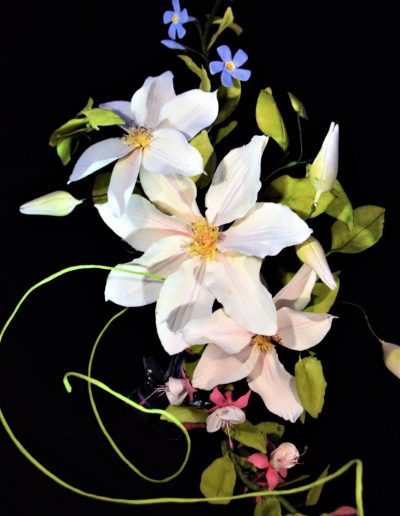 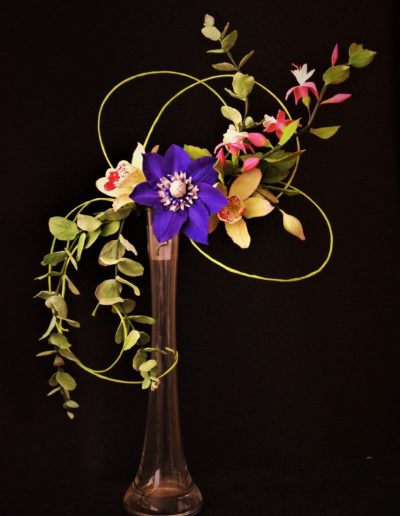 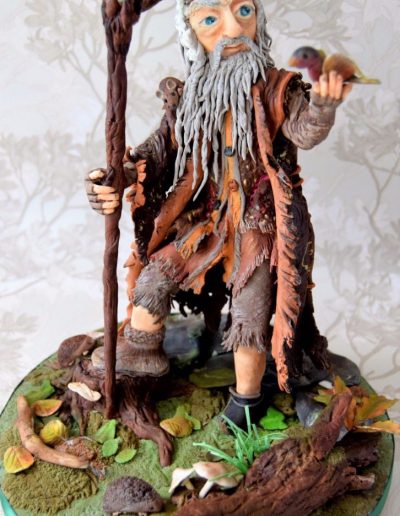