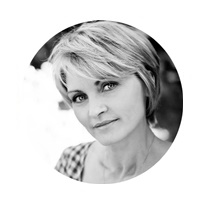 Claudia Prati began her activity as a cake decorator in 2010 just when the trend of cake design was starting in Italy.

From 2012 to 2015 she is the owner of the “Claudia Prati Academy” Carate Brianza. Cake decorating school

Judge in national competitions such as the “Glamour Italian Cakes” by Sigep and the Cake Design Italian Festival 2016 in Milan.

In 2017 she launches a mixed technique of painting and palette knife royal icing that she called “Materika”. Currently he holds classes of “materika” and traditional real icing in Italy and abroad. 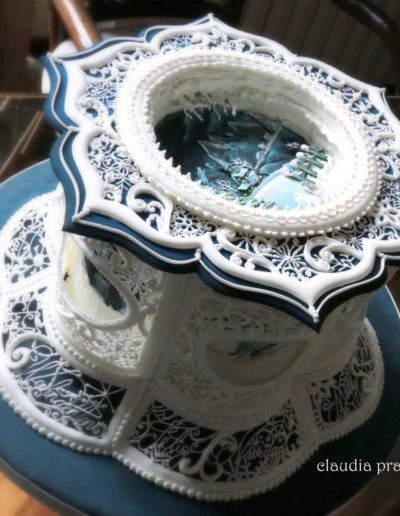 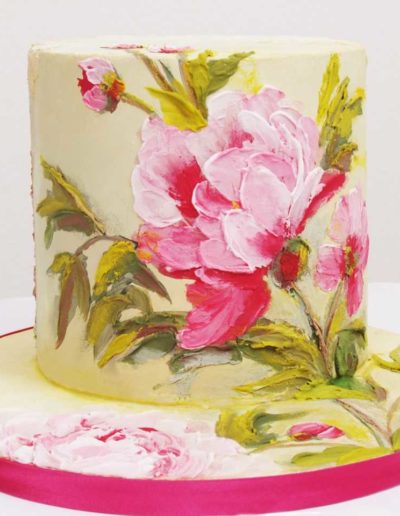 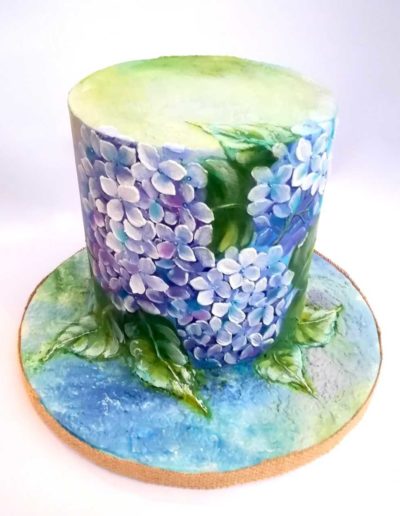